Columbia and Blythewood need a truck that’s tough, stylish with a large payload and tow capacity. With the 2016 Toyota Tundra, they can have all of that and so much more. Keep reading to learn why the Tundra is one of the most capable pickup trucks currently available. 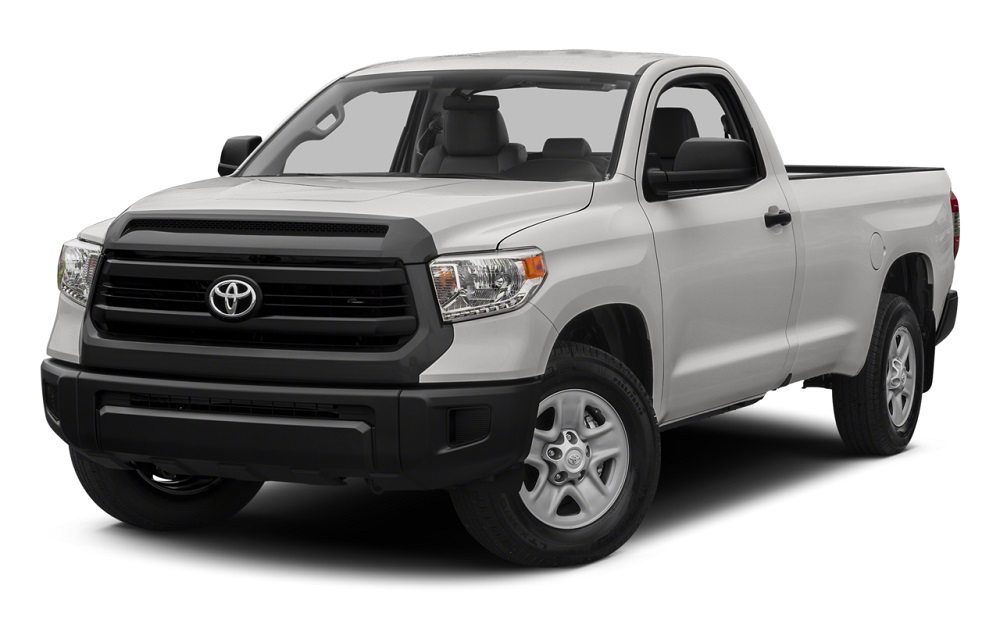 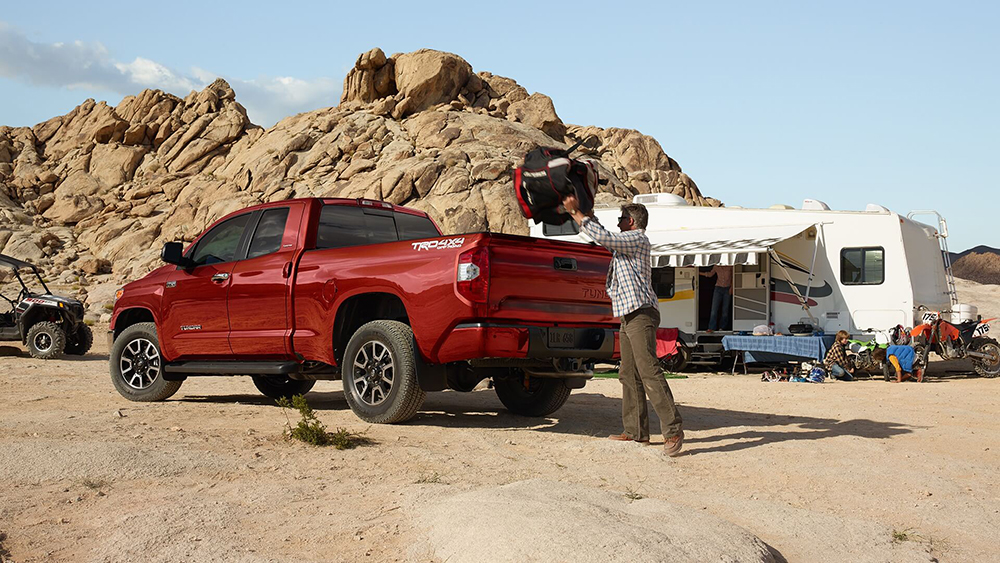 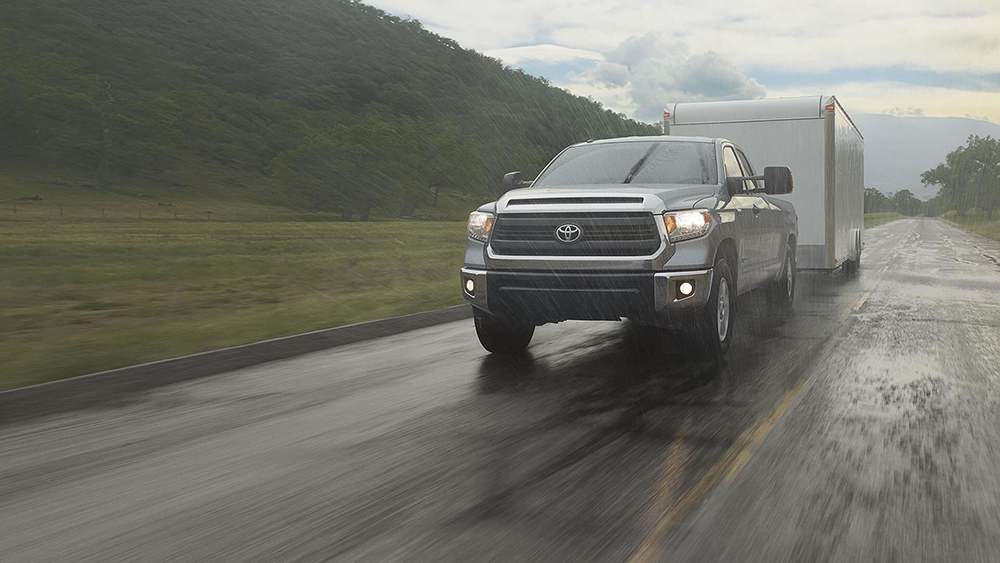 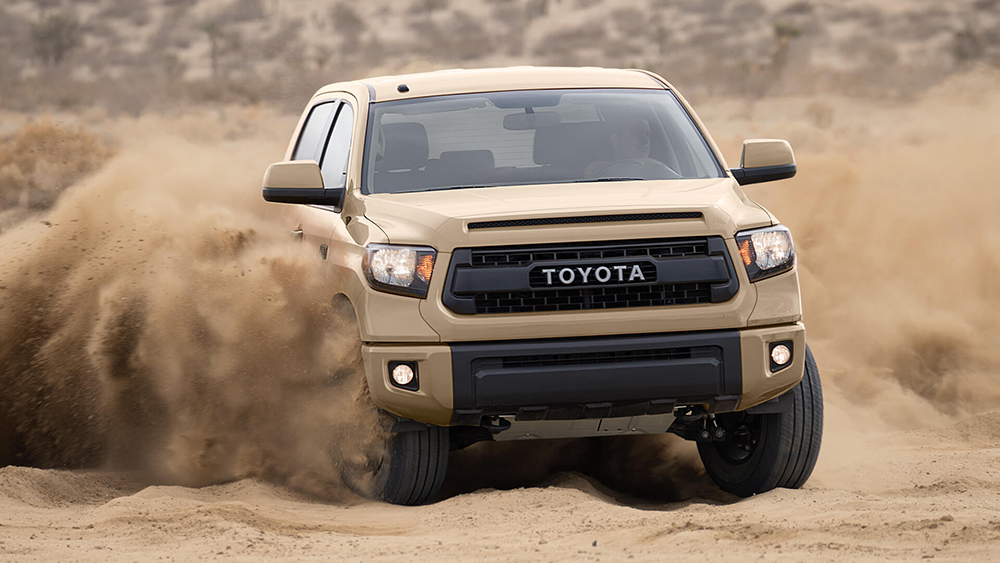 Don’t let the rugged exterior and intense performance fool you, the 2016 Toyota Tundra is full of comfort and convenience enhancing features that even the toughest of drivers will love. A quick glimpse at the extensive list of features introduces us to things like: 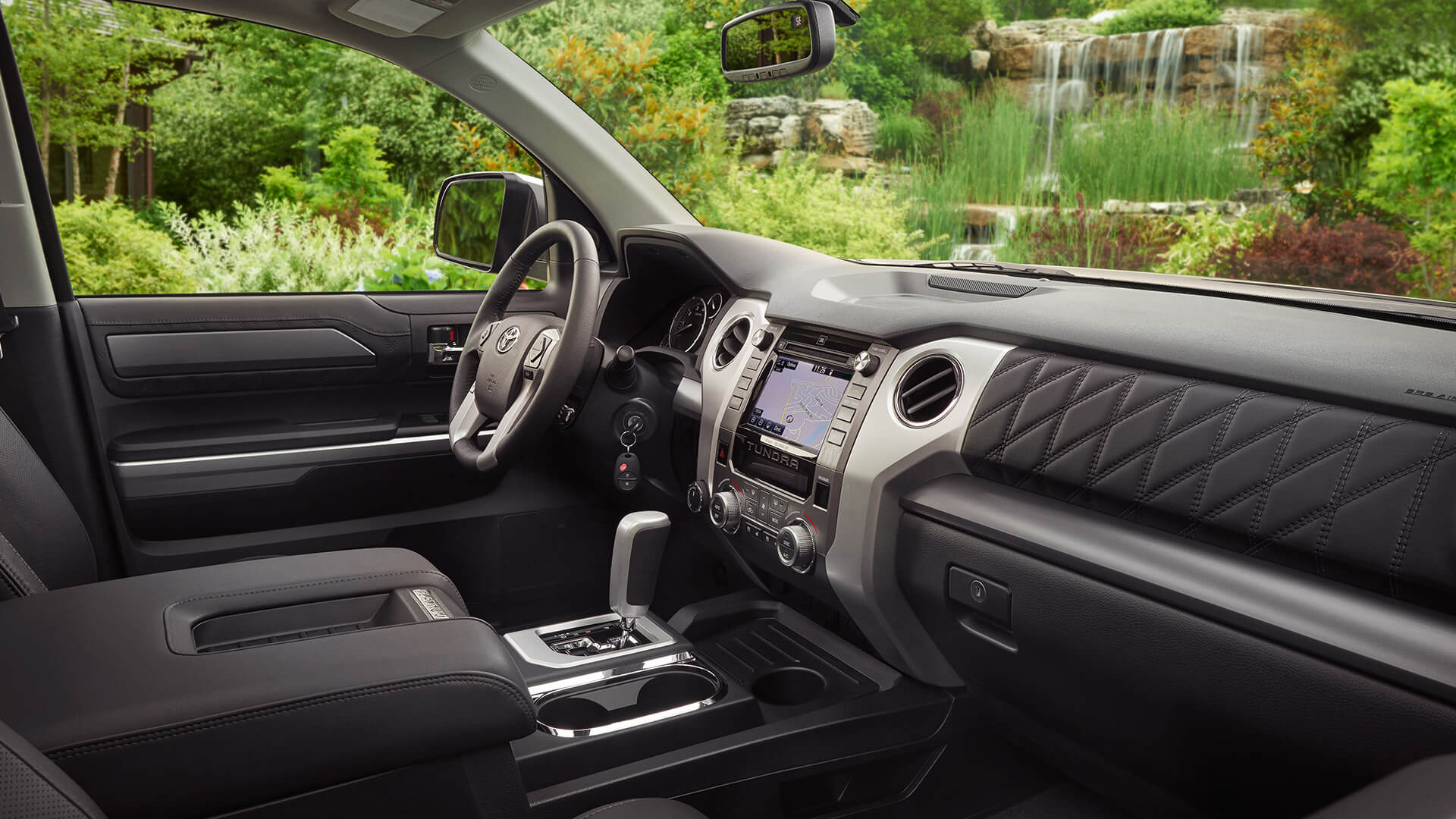 Going on fun off-roading adventures doesn’t have to be dangerous with the 2016 Toyota Tundra. In fact, the Tundra comes outfitted with plenty of helpful and safety increasing features that help protect its passengers. Some of these features include: 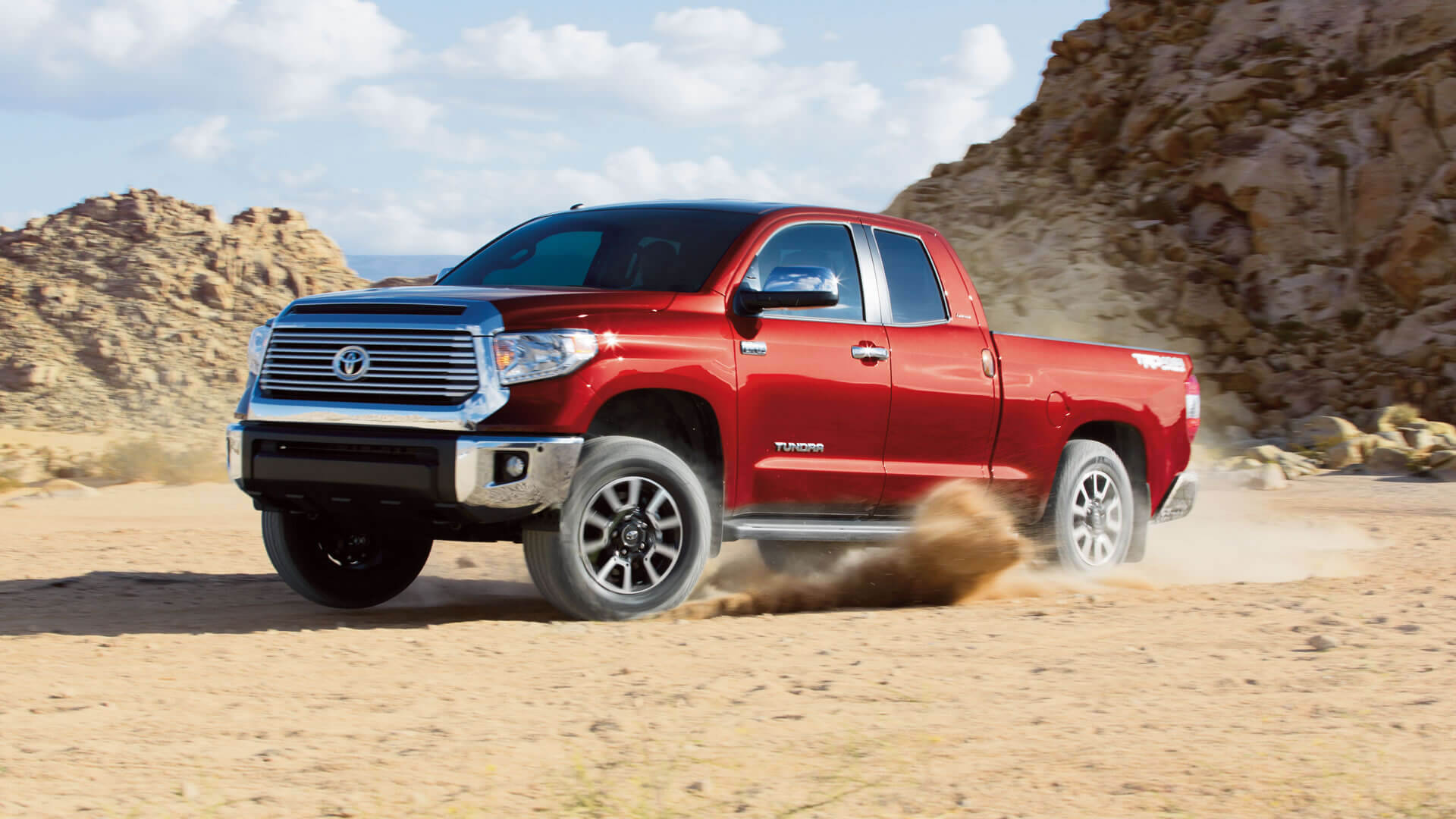 Want to know what others have to say about the 2016 Toyota Tundra? We’ve compiled a list of reviews from actual owners to give you an insight on how much there is to love about the Tundra. 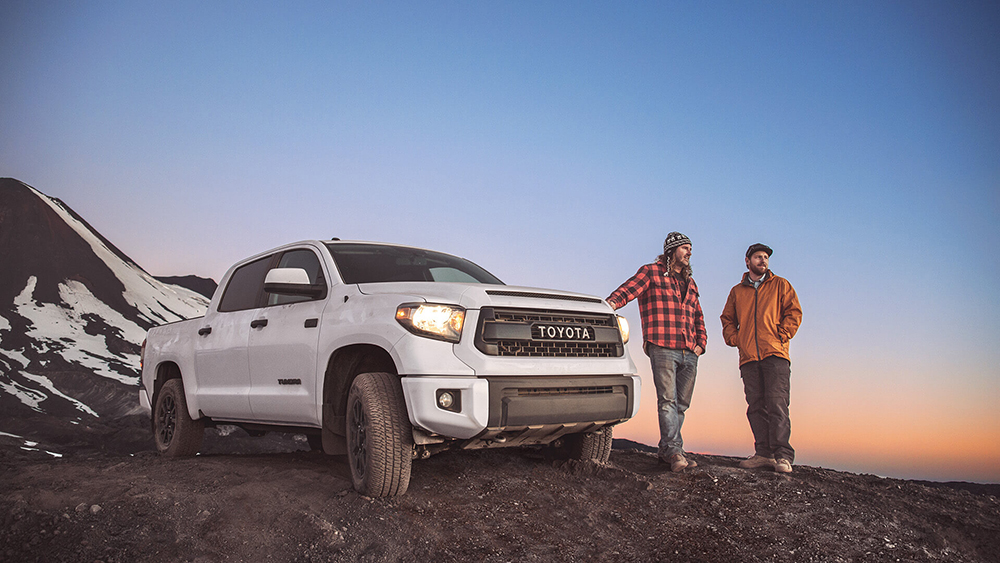 Find out Why Everyone’s Raving About the 2016 Toyota Tundra

We’re sure that by this point many drivers from Lexington and Orangeburg are ready to finally get their hands of the 2016 Toyota Tundra. If you’re one of those people stop by Dick Dyer Toyota at 240 Killian Commons Parkway or give us a call at 803-786-4111 to schedule the best test drive you’ll ever take.