Drivers who want a car that handles easy on the road, but also at the gas station, have increasingly been choosing the 2016 Toyota Prius. It’s known for its excellent fuel economy, its agility, and its sleek body style, and it’s ideal for drivers from Lexington to Orangeburg and everywhere in between.

The 2016 Prius comes to us with some changes: Toyota — aside from its 106.3-inch standard wheelbase — has completely revamped this long-running model. Reshaped with an even more aerodynamic exterior, the 2016 Toyota Prius also has upgraded technology, more safety features, and a more efficient engine.

It seems like Toyota’s 2016 resolution was to improve a vehicle that’s already beloved around Orangeburg and the surrounding communities. The 2016 Toyota Prius introduces a host of improvements across six trim levels: 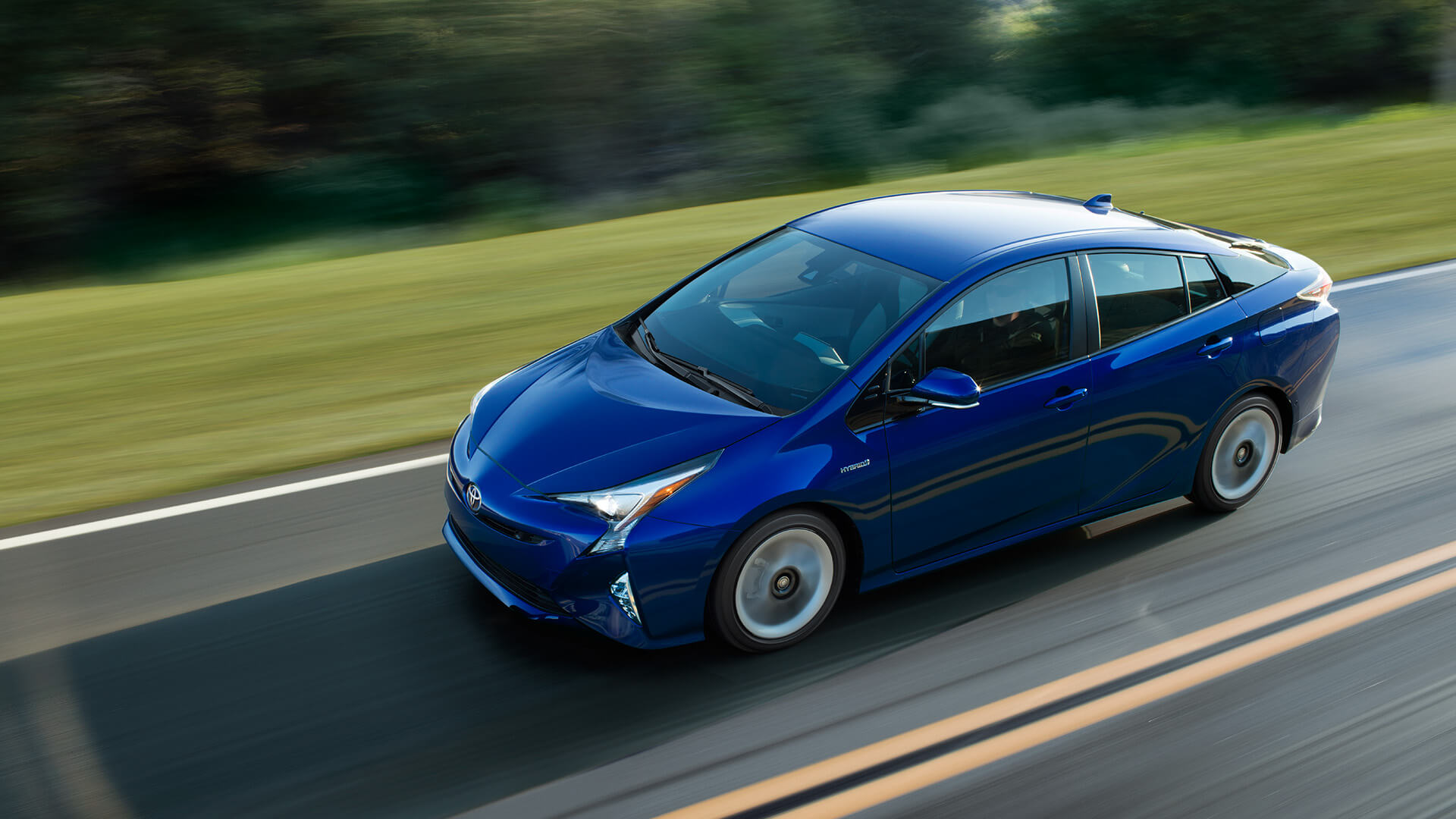 The 2016 Toyota Prius comes equipped with a 1.8L 4-cylinder engine that can achieve 54 mpg city and 50 mpg highway* — and if you opt for the Two Eco model, you can achieve up to 58 mpg city and 53 mpg highway.** Toyota’s Hybrid Synergy Drive — the technology which allows for the dual electric motors along with the 1.8L engine — allows the vehicle to produce up to 121 hp, giving Lexington drivers all the power they need in a daily driver. 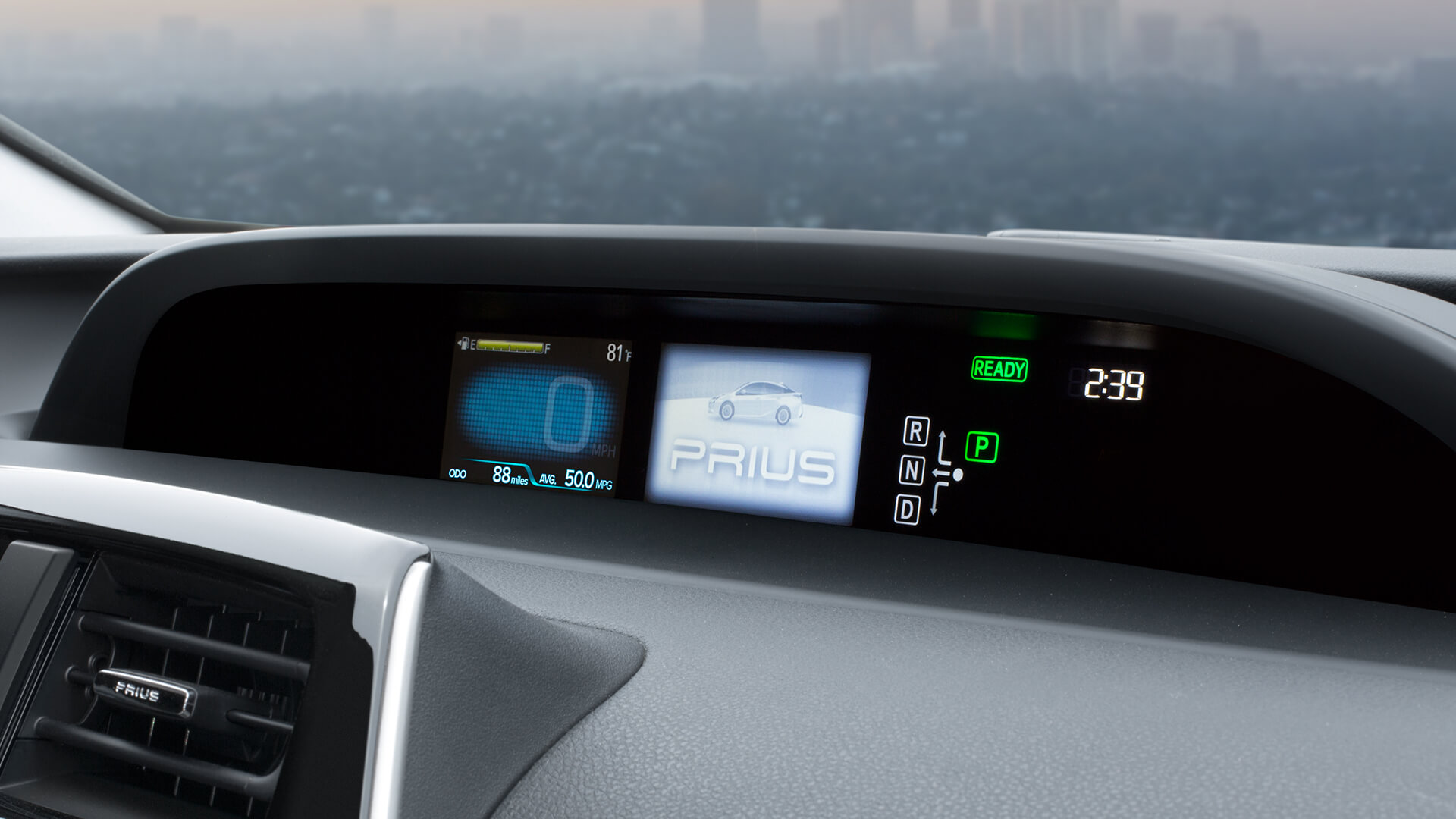 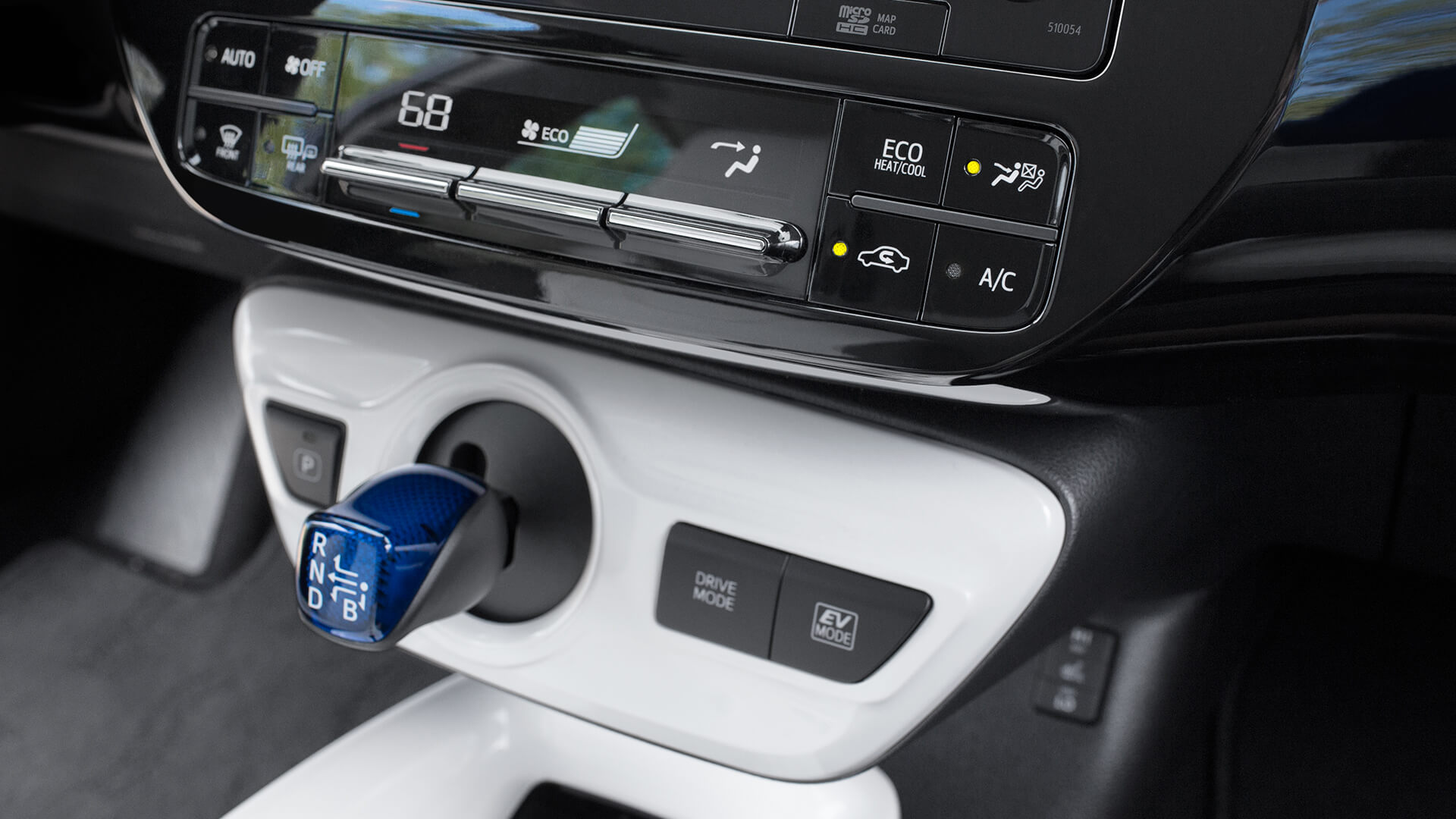 All of us at Dick Dyer Toyota in Columbia, SC are dedicated to the satisfaction of our customers. With our Lifetime Warranty and Dick Dyer Advantage, we proudly serve drivers from Lexington, Blythewood, Orangeburg, and the surrounding communities.