For a long time now, the Toyota Corolla has maintained its place as one of the most dependable small cars on the road. The 2016 Toyota Corolla carries on that legacy with confidence, offering great fuel economy, loads of standard equipment, and a comfortable ride quality that’s tough to beat. Take the time to see what this year’s version of Toyota’s compact sedan has in store at your Toyota dealership in Columbia, SC. 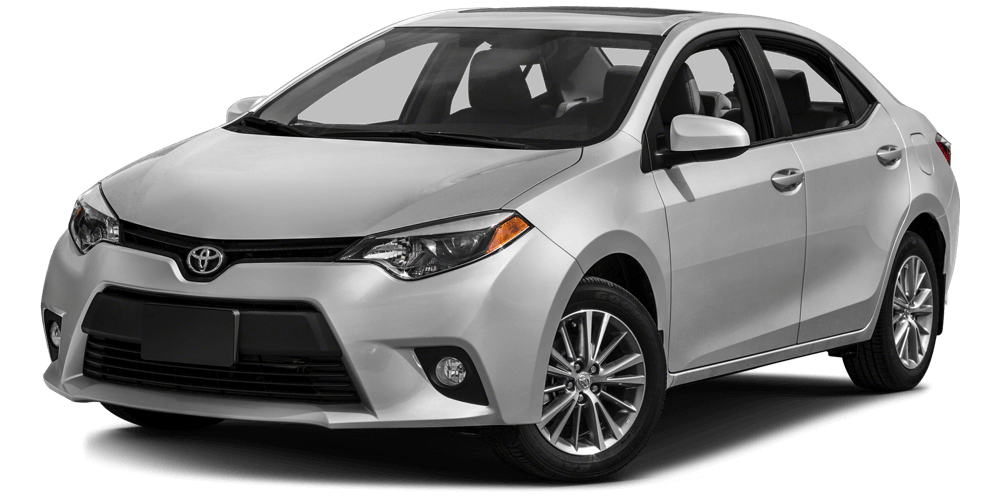 For the most part, the 2016 Toyota Corolla maintains the look and feel of last year’s model, along with a competitive MSRP. Orangeburg drivers will notice a couple of notable changes, though, including the latest version of Toyota’s Entune stereo system with better sound and functionality. This year also marks the 50th anniversary of the Corolla, bringing a Special Edition model to the table with special branding and styling throughout. 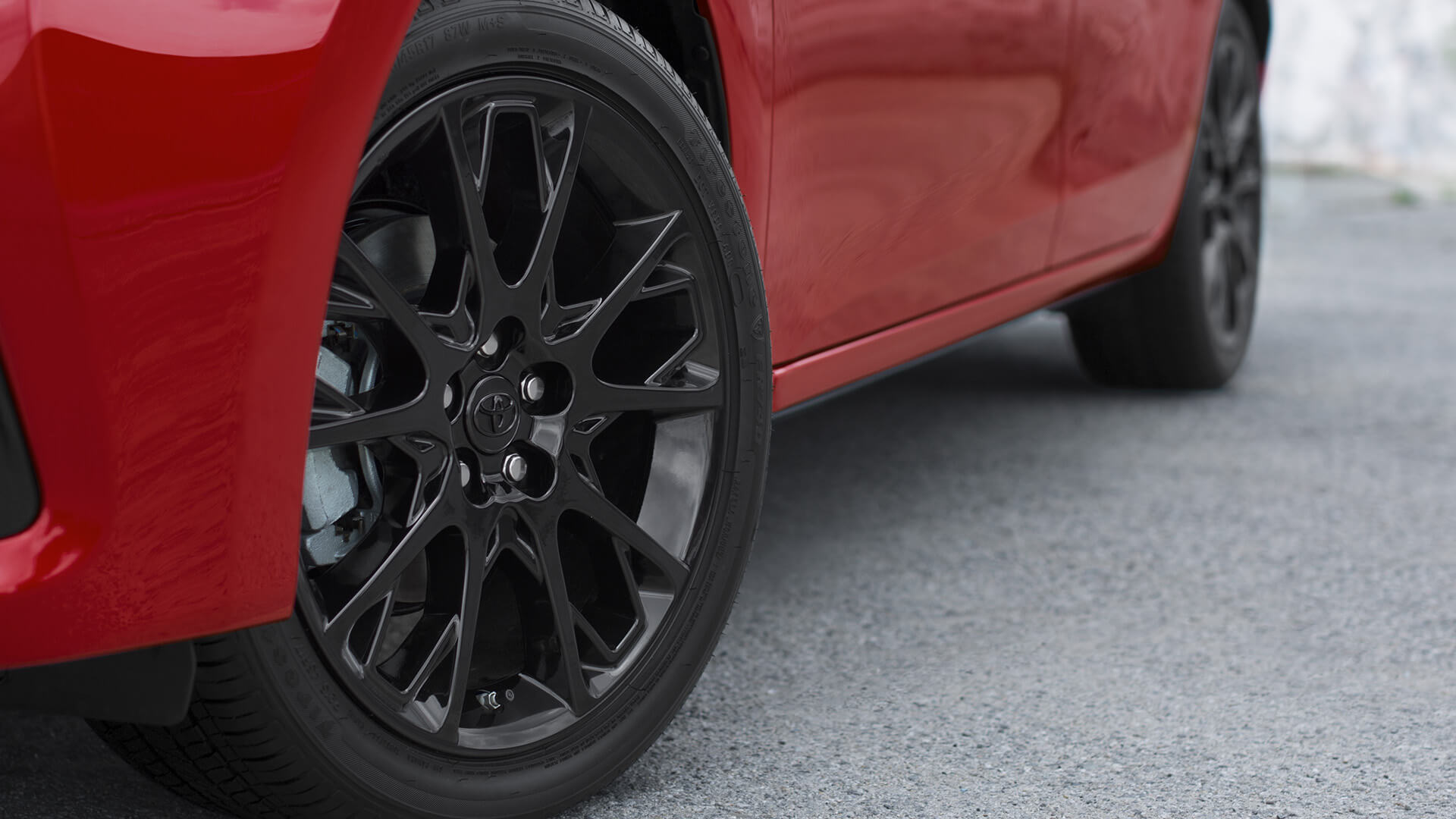 All Corolla models get their power from a 1.8L four-cylinder engine. The base trim comes with the option of a six-speed manual and four-speed automatic transmission, while most other models come standard with a continuously variable transmission (CVT). The standard version of the Corolla makes 132 hp and 128 lb-ft of torque and can get up to EPA-estimated 38 mpg highway and 29 mpg city* with the help of the CVT. If you choose the LE Eco, you’ll get 140 hp and 126 lb-ft of torque as well as an increase in fuel economy up to 42 mpg highway and 30 mpg city,** according to the EPA. 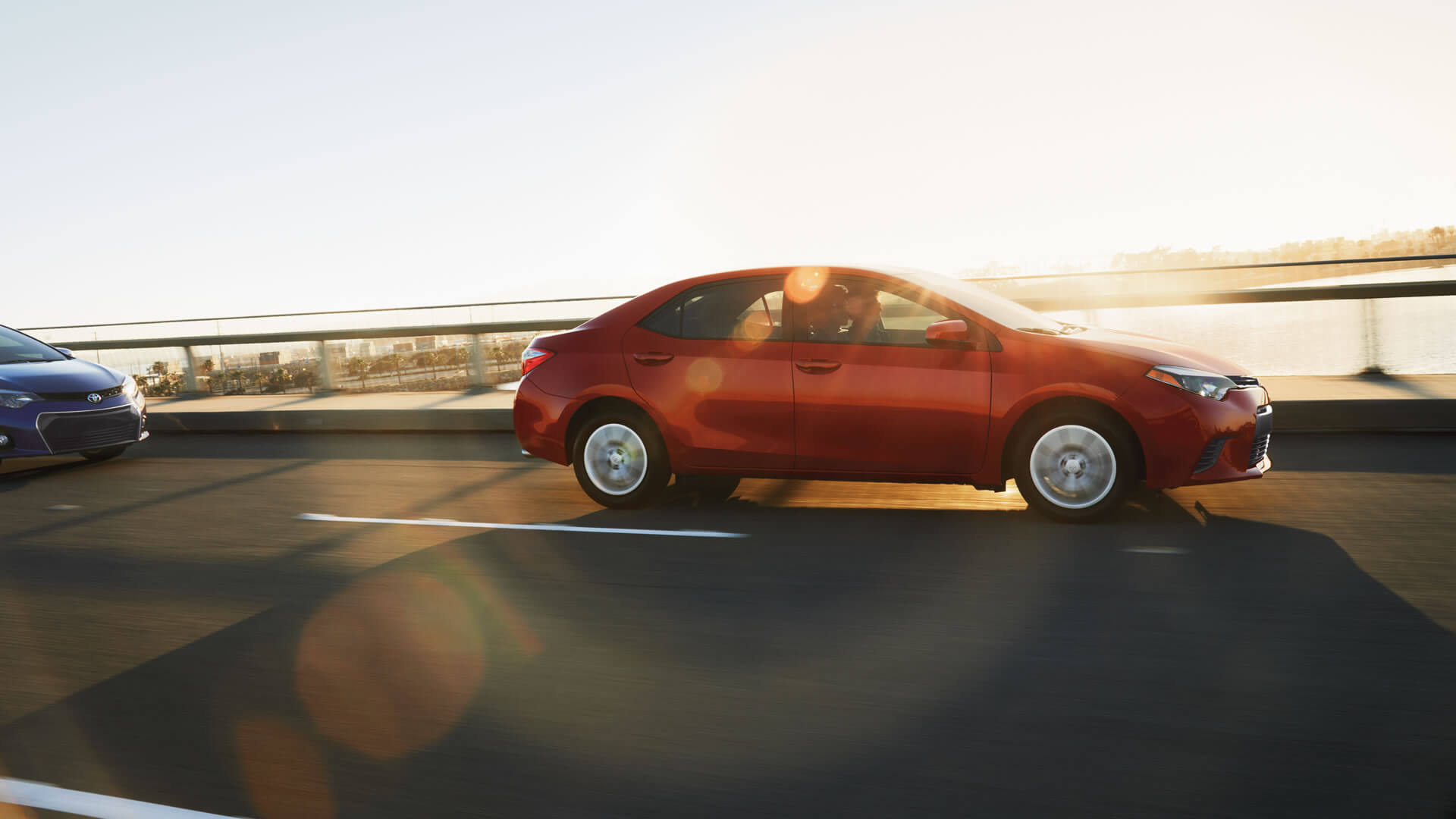 Blythewood drivers will find that the 2016 Toyota Corolla provides an impressive amount of space for passengers inside the cabin, particularly for a compact sedan. There’s room for up to five people, including lots of rear seat legroom for this segment. It also boasts 13 cubic feet for storage in the trunk. 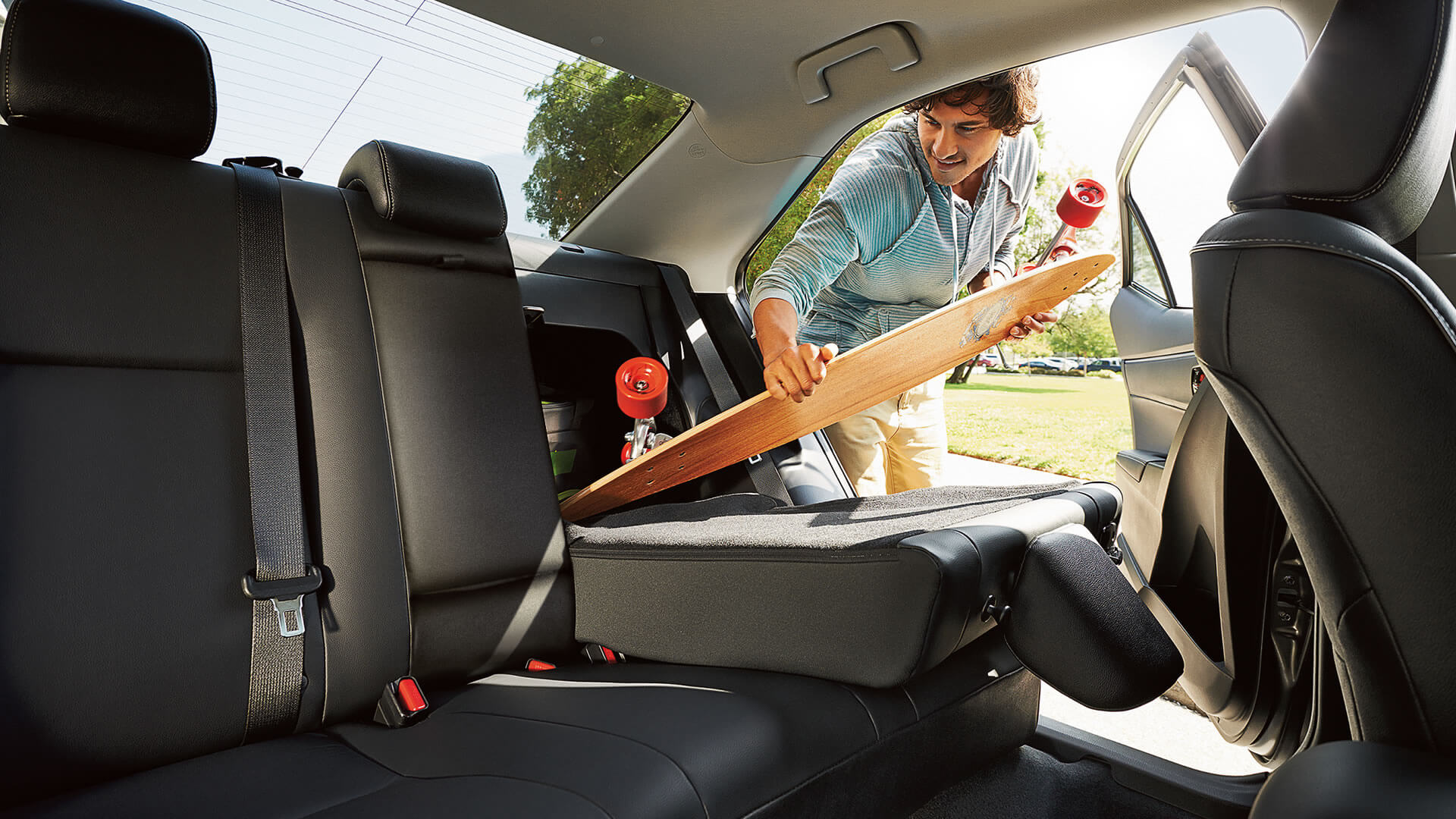 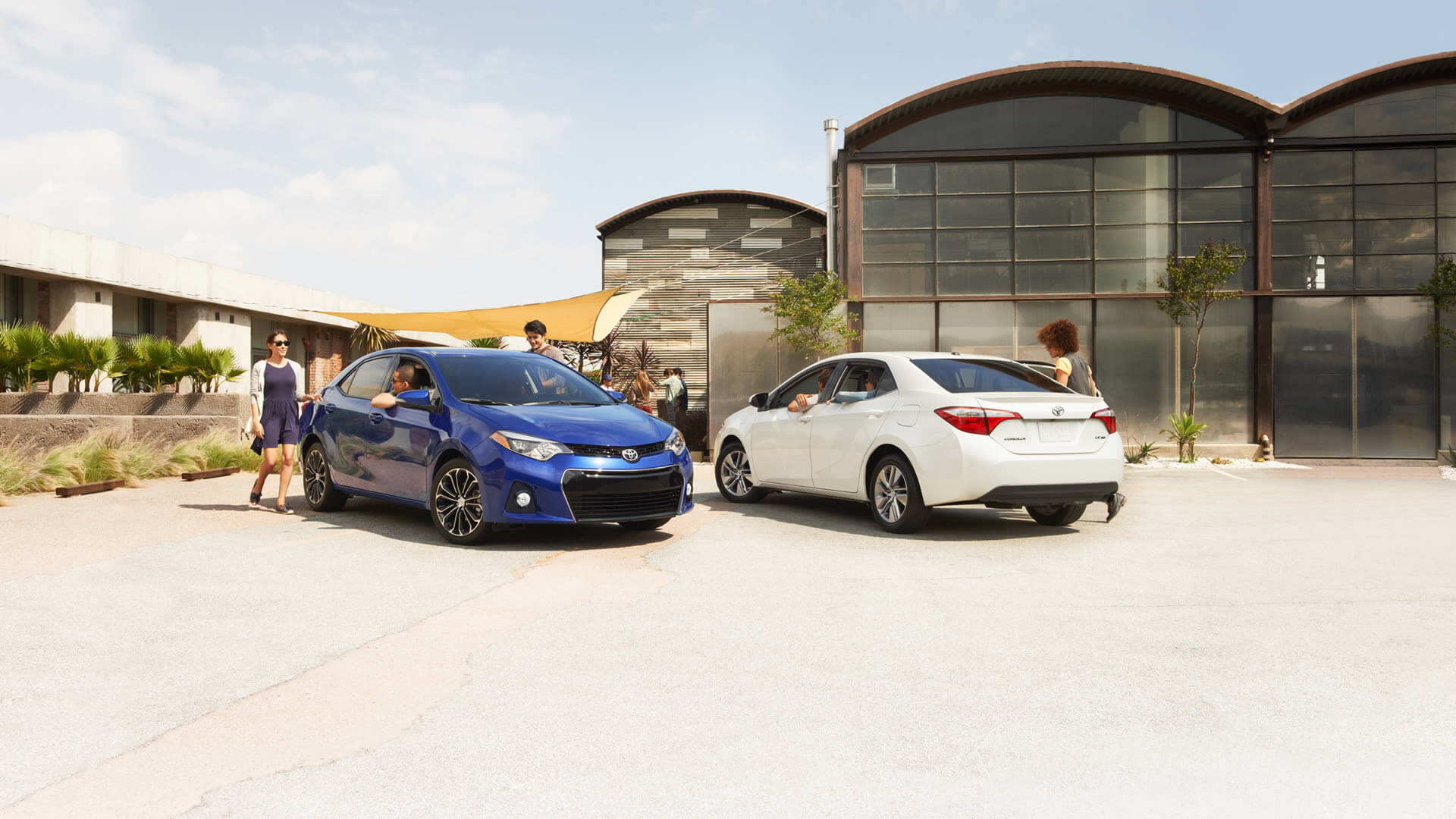 The 2016 Toyota Corolla has earned a five-star overall rating from the NHTSA in government crash safety tests, and it’s also earned the top score of “Good” in the IIHS’s side impact, frontal offset, and roof strength tests. Every model comes with anti-lock brakes, a brake assist features, and a full suite of airbags. With the exception of the base L trim, all models also get a rearview camera. 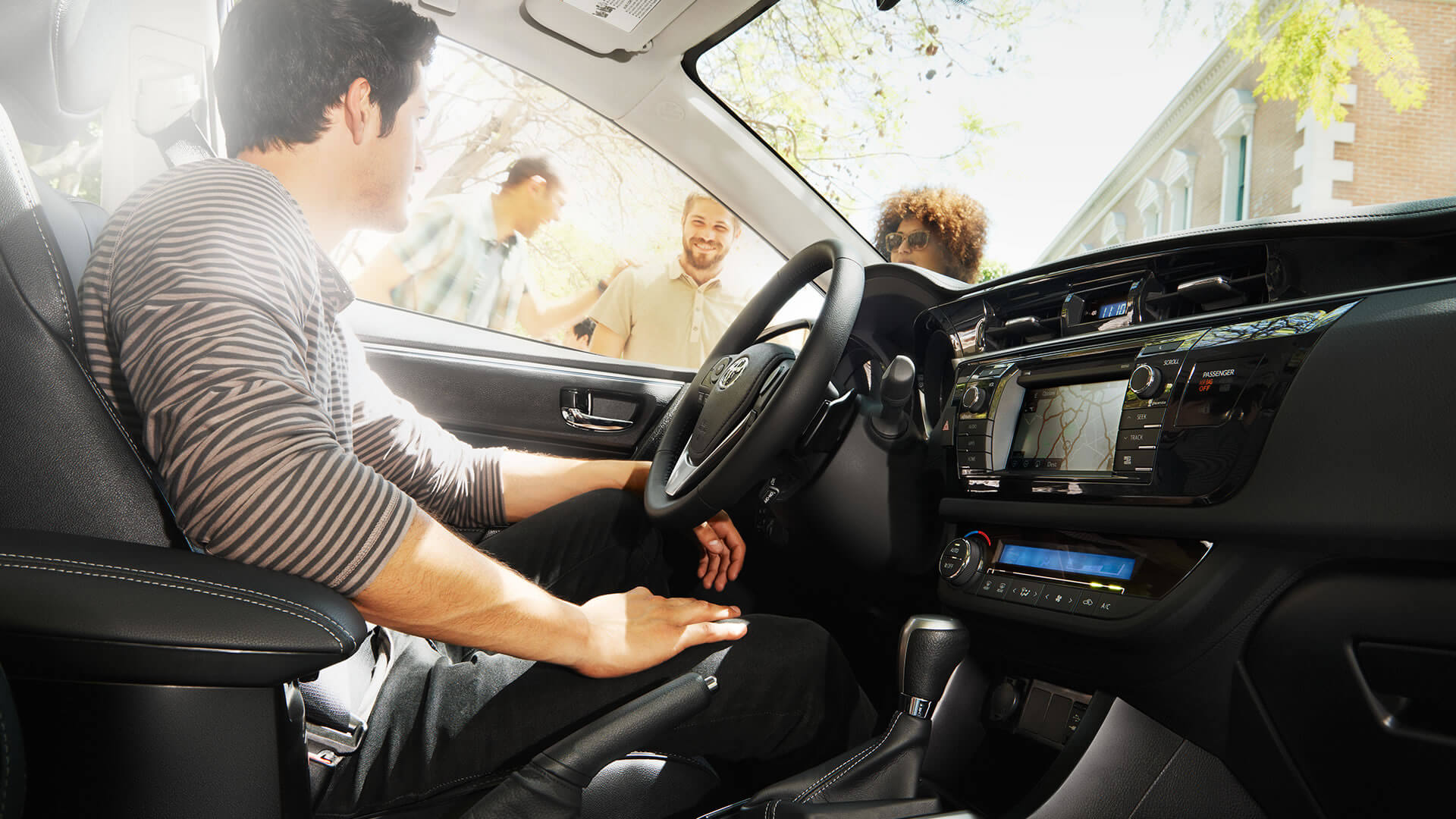 The 2016 Toyota Corolla has been priced with the average car buyer’s budget in mind: 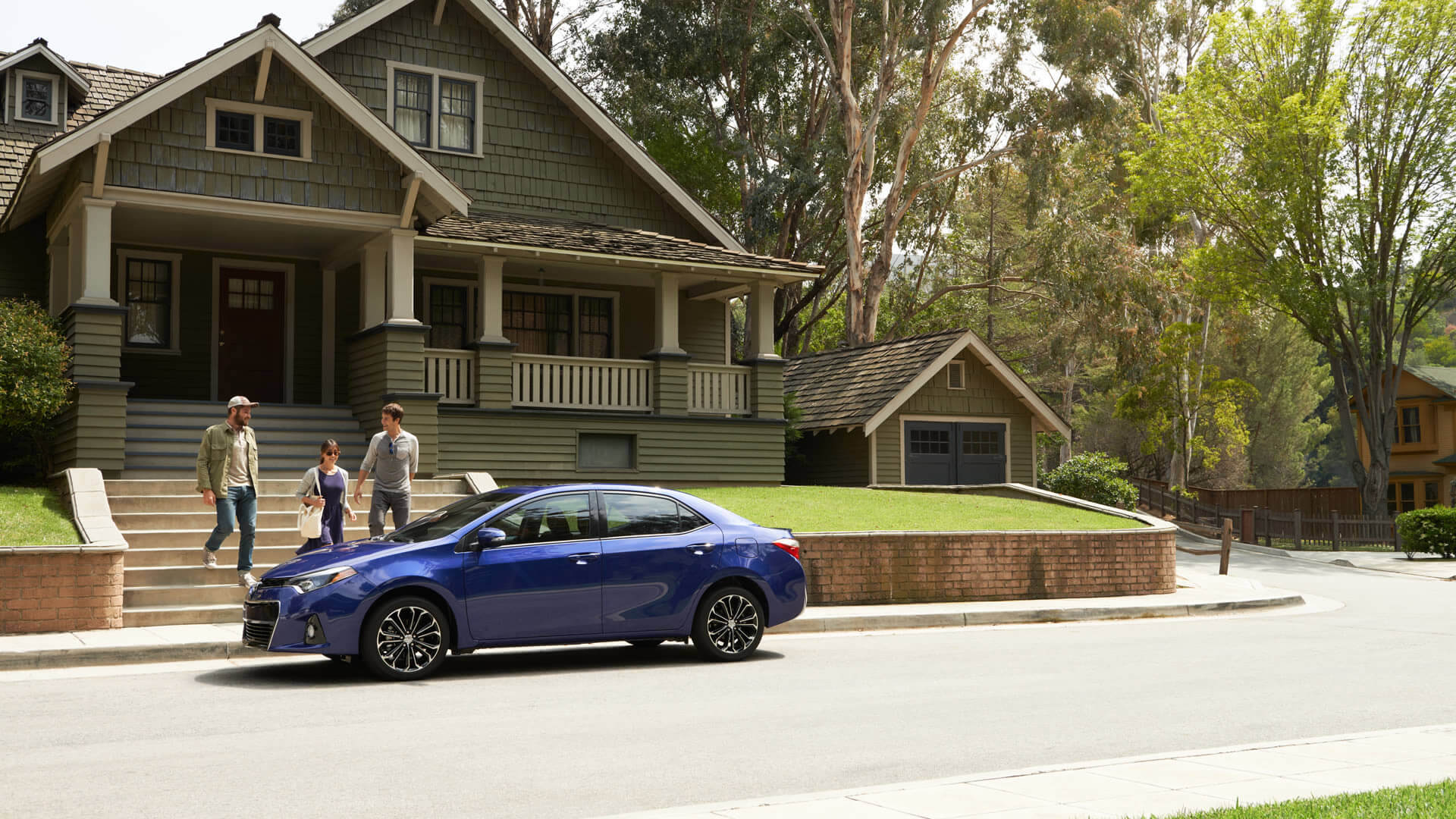 Get a Closer Look at the 2016 Toyota Corolla in Columbia, SC

From top to bottom and under the hood, the 2016 Toyota Corolla is an excellent choice for drivers who are seeking a small sedan. No matter which trim level or package you’re looking for, you’ll be able to get it when you shop at Dick Dyer Toyota. We’re happy to serve drivers in Lexington, Blythewood, and Orangeburg from our dealership at 240 Killian Commons Parkway in Columbia, SC. Drive by to see us today, or contact us to set up a test drive at (803) 786-4111.

*** Manufacturer’s Suggested Retail Price, excludes the Delivery, Processing and Handling Fee of $835 for Cars, $900 for Small/Light Trucks (Sienna, RAV4, Highlander Gas, Highlander HV, 4Runner, Tacoma and Venza), $1195 for Large Trucks (Tundra), and $995 for Large SUVs (Sequoia and Land Cruiser). (Historically, vehicle manufacturers and distributors have charged a separate fee for processing, handling and delivering vehicles to dealerships. Toyota’s charge for these services is called the “Delivery, Processing and Handling Fee” and is based on the value of the processing, handling and delivery services Toyota provides as well as Toyota’s overall pricing structure. Toyota may make a profit on the Delivery, Processing and Handling Fee.) Excludes taxes, license, title and available or regionally required equipment. Actual dealer price will vary. Actual dealer document fee may vary.