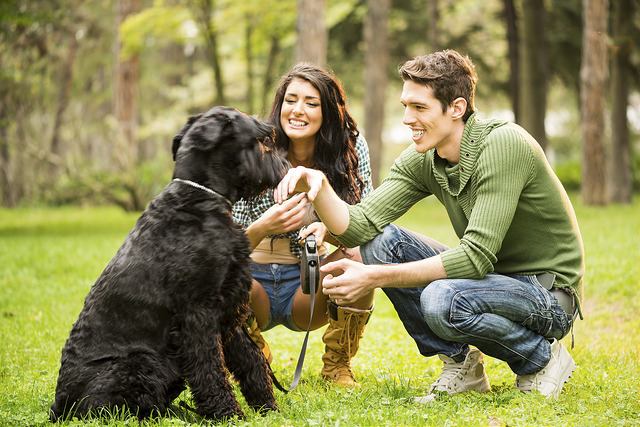 The state of South Carolina is known for its beautiful landscape, charming residents, and numerous attractions. That’s especially true of the state’s capital city, Columbia. Located right in the middle of the Southern state—where interstates I-26, I-77, I-20 intersect—lies the historic city of Columbia. It gets its name from a nickname given to the United States a long time ago, referencing Christopher Columbus’ name.

Although the area had originally been inhabited by natives and Spanish explorers, Columbia itself wasn’t formed until the South Carolina General Assembly established it in 1786. They chose the spot due to its proximity to the Saluda, Broad, and Congaree Rivers. The town was nearly named “Washington,” but a vote settled on its current name, Columbia.

Over the years, the state capital has grown to be the state’s biggest city, as numerous construction projects at the turn of the 20th century turned it into a hub for banking, education, and commerce. It’s also the site of Fort Jackson, the largest US Army installation for Basic Combat Training.

Because of its popularity and population, there’s plenty to in Columbia. Spend a day at the highly-rated Riverbanks Zoo and Botanical Garden, Hampton-Preston Museum and Gardens, or EdVenture Children’s Museum. Catch a game at the University of South Carolina, Williams-Brice football stadium, Colonial Life basketball arena, or Spirit Communications Baseball Park.

After a day of adventure, enjoy delicious local food at one of the hundreds of restaurants in town. Our favorites are the Italian fare at Alodia’s, the barbeque at Little Pigs, the upscale Southern cuisine at Mr. Friendly’s New Southern, and the dessert at the Motor Supply Co. Bistro.

We at Dick Dyer Toyota are proud to be part of the Columbia neighborhood and to serve a community of such fine people.